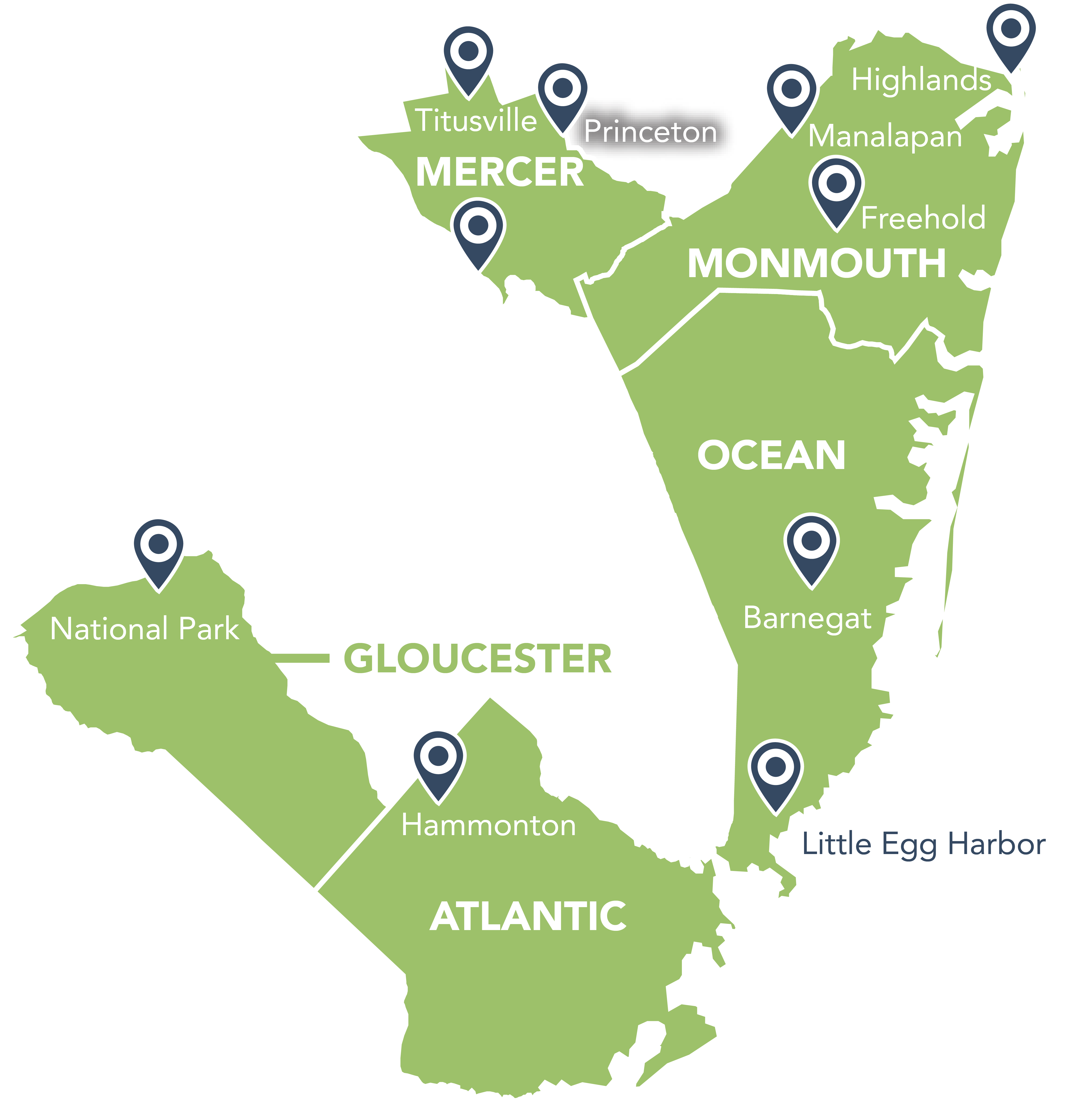 American Revolution Destinations in Central & Southern New Jersey
Login or Register to save this to your Favorites.

It’s the iconic image that comes to mind when you think of the American Revolution. General Washington at the helm of a boat, leading a fleet of Continental Army soldiers across the ice-choked Delaware River on the night of December 25, 1776. Today, Washington Crossing State Park in Titusville stands on the site of their legendary landing.

Travel back in time as you explore American Revolution exhibits in the Visitor Center Museum,  where “Ten Crucial Days” are the star of the show, as well as the Johnson Ferry House, preserved in 18th century splendor to replicate how it may have looked when Washington and his men forged their bold river crossing.

New Jersey’s capital city is also a treasure trove of American Revolution landmarks. Relive the Continental Army’s glorious victory in the First Battle of Trenton at the Trenton Battle Monument and visit nearby Mill Hill Park to seek out the memorial signs marking our triumph shortly thereafter at the Second Battle of Trenton (also known as the Battle of the Assunpink Creek).

Trenton’s foremost tribute to our military past is the Old Barracks Museum. Built in 1758 to house soldiers who were wearing out their welcome in private homes during the French and Indian War, it was pressed into service as a holding area for British Prisoners of War and a Continental Army hospital during the American Revolution. Thanks to a 20th century multi-million dollar renovation, you can witness how these barracks once looked—and pore over the museum’s approximately 2,000-piece collection of historical artifacts.

Beyond these battlefields and barracks, war buffs and historians alike can experience preserved sites such as the Trent House and Alexander Douglass House. Art brings our colonial past to life with the city’s Washington Crossing the Delaware statue and a vibrant mural memorializing the first public reading of the Declaration of Independence at Trenton. Have a taste for the obscure? You can follow the trail of 12 obelisks that unassumingly mark the route taken by Washington and his troops from Trenton to Princeton.

Part iconic college town, part postcard-perfect travel destination, Princeton delivers a harmonious blend of rich history and modern sophistication. Visitors can honor the soldiers that fell during the epic Battle of Princeton at a trio of historic gems in Princeton Battlefield State Park:

One-and-a-half miles away (just off Stockton Avenue on Monument Drive), the Princeton Battle Monument stands as an imposing tribute to the Continental Army’s will to prevail. Across from the monument lies Morven Museum & Garden, former home of Richard Stockton, signer of the Declaration of Independence. His final resting place can be found less than two miles away in the small graveyard of the Quaker Meeting House.

Two more American Revolution changemakers are buried in the nearby Princeton Cemetery of Nassau Presbyterian Church. You can pay your respects at the gravesites of Aaron Burr, Jr. and John Witherspoon.

The venerable campus of Ivy League Princeton University, an attraction in its own right, is the ideal spot for an American Revolution scavenger hunt. Points of interest include Nassau Hall, the John Witherspoon statue, Henry Hall and the university’s Art Museum. Travel a little farther afield to the cozy Village of Kingston to see Rockingham State Historic Site, the location of General Washington’s final wartime headquarters.

Begin your trek in Freehold, where you can enjoy dining, shopping and exploration in a lively downtown. Within its borders, you’ll also discover multiple sites maintained by the Monmouth County Historical Association, including a museum, research library and archives as well as five meticulously preserved homes. You’ll want to visit the Covenhoven House, where British General Henry Clinton and his officers forcibly took up residence in the 36 hours preceding the Battle of Monmouth.

Then view the pastoral landscape, much as it stood during the summer of 1778 fight, at Monmouth Battlefield State Park. Be sure to check out the interpretive plaques along 25 miles of trails, the Craig House—a restored Colonial-era farmhouse—and the park’s informative visitors center.

Just four miles away is the Old Tennent Presbyterian Church, which served as a field hospital during the battle. Visitors on the lookout for soldiers’ graves are welcome to wander its peaceful cemetery. Grim reminder: Some church pews still bear gouges from the war surgeon’s saws.

Then set a course toward the coast to visit Fort Hancock and Sandy Hook Lighthouse. You can stroll past the stately yellow brick structures of Officers Row  and gaze up at the oldest surviving lighthouse in the nation (both located off Hudson Road in Highlands.) Fun fact: Sandy Hook Light has proudly guided ships around its peninsula since 1764—but this is, in no part, thanks to our Continental Army, who hit it with a barrage of cannonball fire in an attack on the British. 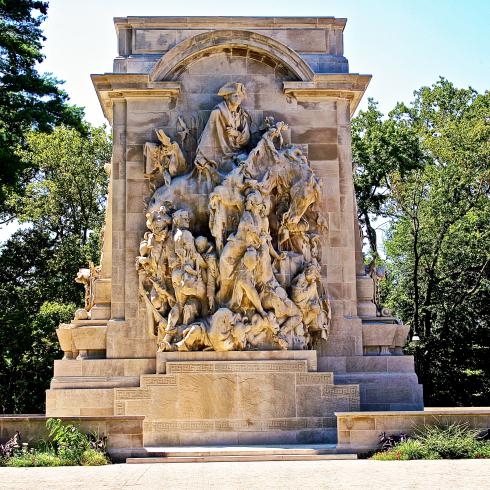 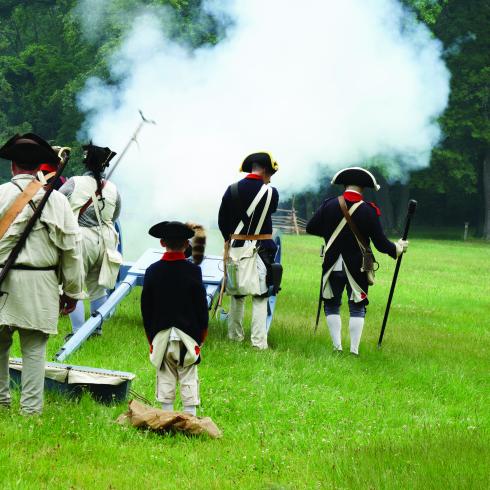