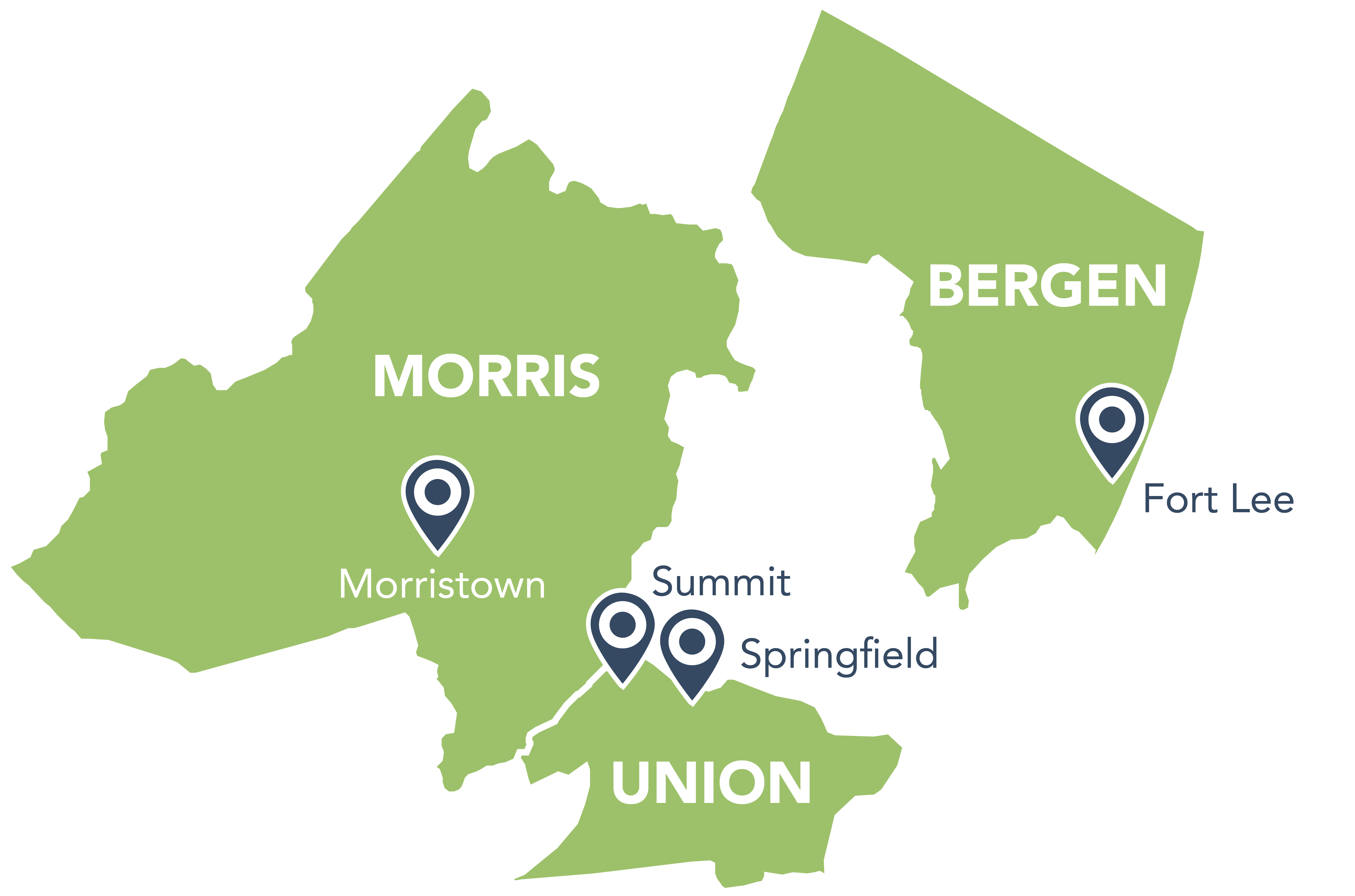 American Revolution Destinations in Northern New Jersey
Login or Register to save this to your Favorites.

In this riverside city, you can scout out a reconstructed American Revolutionary War encampment in Fort Lee Historic Park. Named in honor of General Charles Lee, this site is significant for the November 1776 confrontation between General Washington’s Continental Army and the band of British Troops advancing from across the Hudson.

Top tips: Plan your visit with plenty of time to explore before sundown and keep Fido at home because the park is only open during daylight hours and pets are not permitted. Also, have your camera or smartphone handy to snap stunning photos of this clifftop park’s sweeping views of the George Washington Bridge, Hudson River and Manhattan skyline.

This quiet residential community played host to the American Revolution’s final Northern showdown. Begin your Battle of Springfield sojourn at the aptly-named Cannon Ball House, home of the Springfield Historical Society. Then venture out to three nearby cemeteries where many of the skirmish’s heroes lay at rest, the Colonial Church that played a key role in the fight and, finally, the Rahway Bridge, where a memorial plaque for Colonel Israel Angell proudly hangs.

Make it a day of it in Morristown, home to a bustling downtown, local cultural scene and Morristown National Historical Park. As you navigate this American Revolution landmark, there are four points of interest to check off your list:

If you always dreamed of marching in General Washington’s hallowed footsteps, you may want to add New Jersey’s stretch of the famed Washington-Rochambeau Revolutionary Route. Eighteen strategic tracks wind their way across eight of our scenic counties, where you can immerse yourself in America’s awe-inspiring past and present-day Garden State must-sees. 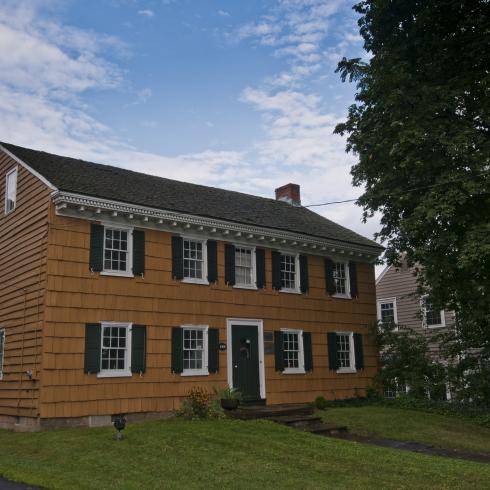 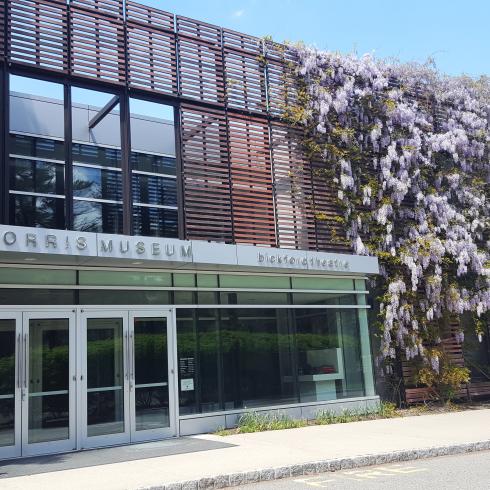